With pre-commercial thinning, Millwood removes trees prior to them reaching merchantable size.  Pre-commercial thinning releases trees in overstocked stands, reducing densities to prevent stagnation and increasing the growth of remaining trees. Millwood removes scattered trees throughout the timber stand, creating larger openings in the forest canopy that will close as the surrounding trees grow.  This thinning frequently does not establish regeneration (a new generation of young trees in the understory), although in certain cases it can.

Pre-commercial thinning, also known as Timber Stand Improvement, enhances the quality of growing timber, rather than harvesting and selling the timber. 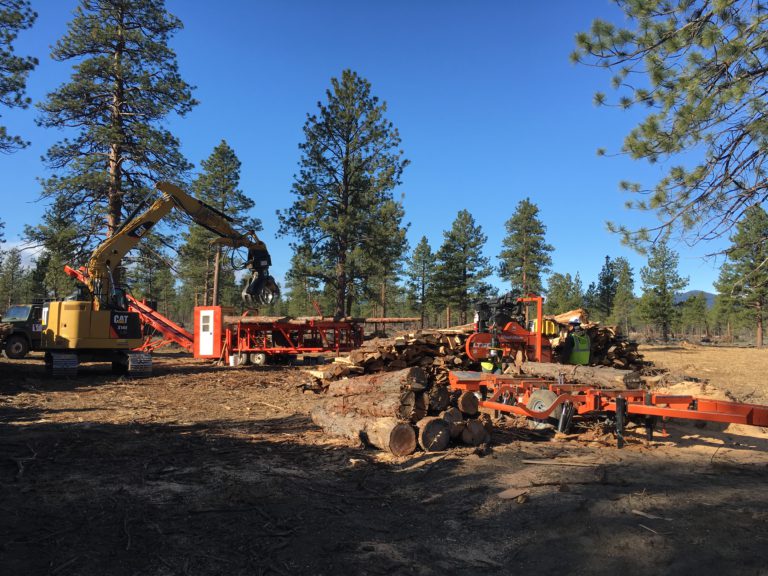 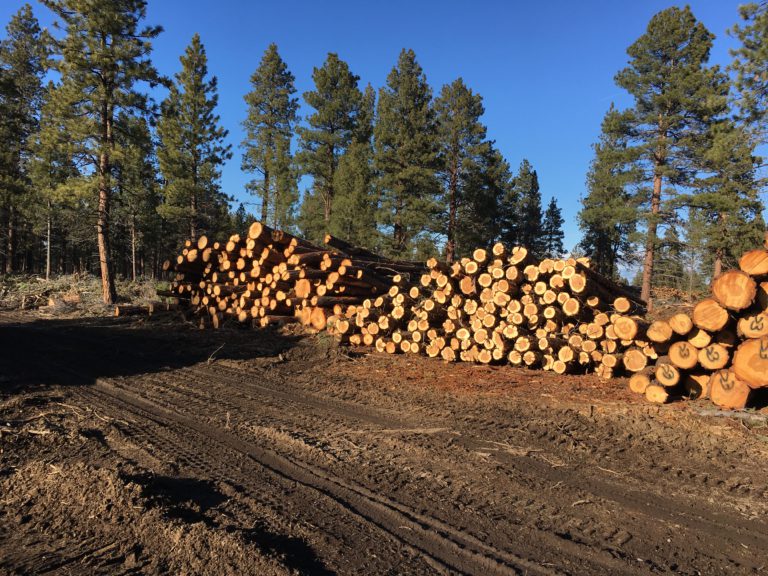